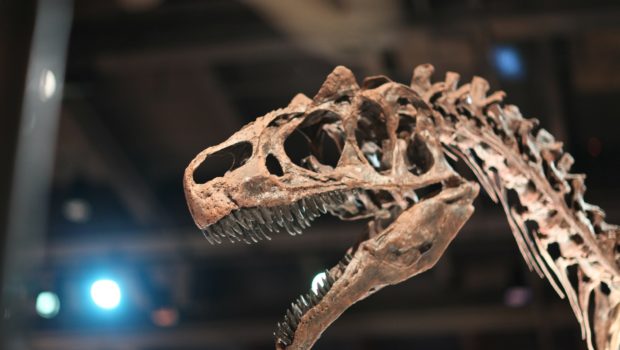 You and I have something in common: we both think science is fascinating. That’s why I’m writing this and that’s why you’re reading it. Probably, like me, you’re surrounded by friends and colleagues who think the same way. Like me, you sometimes forget that for many people outside our bubble, science is boring, difficult, cold, and silent about the things that really matter. At school, it’s OK—maybe even slightly fashionable—to be “hopeless” at science: it’s one for the oddballs and math-geeks, a subject best dropped as soon as possible.

Naturally, you and I fret about these attitudes. We know that modern societies simply wouldn’t work without doctors, engineers, resource geologists, computing scientists, and so on. We’re all frightened by the social, political and economic consequences of ignorance about climate change, energy, genetics and medicine.

I could go on. These examples are drawn from my own MSc (geosciences) and PhD (astrobiology), but every field of science has its share of wonders (perhaps you can share your own below). Here’s what we should be telling young people: If you want to mess about with insects and slime, become a primary school teacher. If you want to save the world, become an activist, a charity worker or a politician. But if you want to study the most interesting things in the world, become a scientist.

Au Science Magazine is produced by students at the University of Aberdeen Science Journalism Society. Our goal is to share our passion for science and showcase scientific research taking place in Aberdeen's universities.