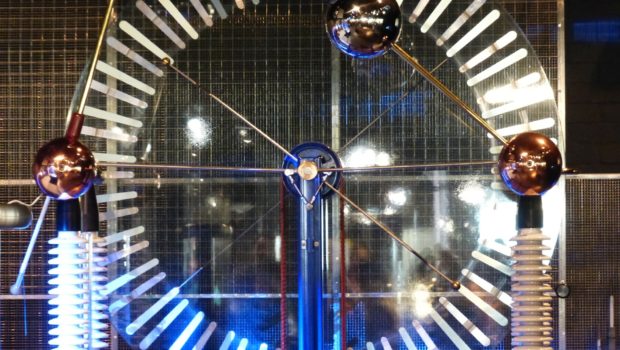 This is a round up of day 1 at the British Science festival!

It started off with an insight into fossils and how bugs get their colours with Dr Maria McNamara. Some fossils are colourful, but how do we know if the colour we see today is the same as their original colour? Dr McNamara showed a dazzling display of colours and pigments found in insects and talked us through her experiments, including ones that involved subjecting insect shells to extremely high pressures in an isolated concrete bunker to simulate the fossilisation process to answer this question.

The x-change (you can listen to this here!) is a round up of all the best events at the festival each day. Day one featured Sir Paul Nurse Nobel Prize winner who urged biology to inspire students with big ideas, rather than focusing only on the tiny details. Kate Allatt shared her story of recovery after being diagnosed with locked-in syndrome. Aberdeen researchers Doug Martin and Sheila Cunningham discussed their research on the creation of stereotypes (featured in the press here). D K Arvind introduced the audience to ‘speckled computing’. And Dr Charles Wang spoke about his theory surrounding the scalar particle and he reminded us that we are all made from stars (dead ones)!

The x-change is running in the speigeltent at 1.30pm every day (no need to book) and is well worth heading down!

Some of the team went to explore the exhibitions on campus, including Fabric of the Land and Pharmacopoeia. We also beat the professionals and went to the top of the leader board of the Frazer-Nash Consultants’ wind turbine challenge. Can you beat the Au team?

The afternoon involved an insight into all the weird and wonderful reproductive habits and body parts in the animal kingdom in ‘Sperm Warfare’ with Simon Watt. Did you know that sperm can link behind each other, like cyclists, to save energy and create a SPERM TRAIN?! We also learnt far more than we needed to know about the stabbing/mating habits of male weevils with their spiky penis’.

On to the more serious topic of drug development and testing on animals and children in Cafe Controversial. The speakers were Laura Waters, Pamela Dicks and Dianne Stillwell but the session mostly consisted of audience debate.

This event took place at the same time Sir Paul Nurse and Kate Allatt were hosting their talks.

Finally the day was rounded up in a celebration in the very glamorous speigeltent with the festival of the spoken nerd.

More links to summaries and blogs will be added as they appear. You can follow the Au team (and what is happening at the British Science Festival live) via the hashtag #bsf2012 on twitter @ausciencemag