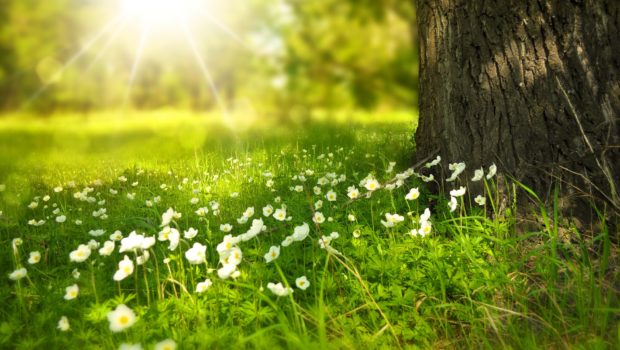 The most event-filled day at the British Science Festival 2012 kicked off for us at Forgotten Knowledge: The discovery and loss of a cure for scurvy. Andrew Holding took us through the history of scurvy, with perhaps only a slightly disappointing lack of pirate-based puns. It was not uncommon for up to 90% of a ship’s crew to die from scurvy, throughout history, cures were found and subsequently lost, being replaced by something not quite so effective. At lunchtime, John Hutchinson revealed that elephants don’t gallop, and the speed of an angry T-Rex, in the Charles Darwin Award Lecture: The Surprising Secrets of Giant Land Animals. The interactive presentation uncovered how evolutionary biologists can use the study of animals today to better understand the movements of animals yesterday, such as dinosaurs. Geometric studies and computer simulations suggest that T-Rex was unable to run as fast the classic Jurassic Park film suggests. Hutchinson also presented us with videos suggesting elephants use all their limbs to accelerate much like a 4×4 drive car (they are the only animal to do this!). A few other fun facts of the talk included that elephants can’t jump and have a possible “sixth digit” for added support in their heel. Outside the lecture hall “Tyrone” the T-Rex waited to greet the audience. He didn’t eat anyone, so that was a huge plus.

The final x-change show today went out in spectacular fashion! Debbie Syrop from Science Made Simple attempted to fit the entire audience in a Shredded Wheat box, while Greg Foot and Jamie Gallagher demonstrated how energy can only ever be transferred, and essentially recycled, by setting light to a Jelly Baby. Andrea Sella went on to talk about how mercury oscillates when put in contact with a paper clip because of a chemical reaction that causes it to vibrate! The x-change plan to post a video of the entire event here.

As you might have expected, the two hours reserved for Religion at the science festival proved some of the more controversial. In Can You Be Religious and Scientific (Without Going Crazy)?, four lecturers from the University of Aberdeen debated the place of religion in a scientific world, and vise-versa. Philosopher, Leigh Clayton, asked if objectivity is always the most virtuous path. We must all have faith—or should we say belief—in the fields we study, but does this partiality demean our objectivity? Professor of Theology, Tom Greggs read his book review of Richard Dawkins’ The God Delusion. In a speech entitled Can There Be Theology After Darwin: The Dawkins Delusion or Why God Loves Richard Dawkins, Tom accused Dawkins of failing to consider the views of many key philosophers and theologians, and having, “the theological knowledge akin to a Sunday school child.” He asked whether The God Delusion has forced us to grow up in our approach to God, and expressed a concern that, while secularism is all well and good, a strongly secularist society could lead to a dangerous level of exclusion. With three GCSEs in science, Tom would never dame to write on the subject of Evolutionary Biology, and concluded by asking on what authority Dawkins could write on Theology. Jan Skakle, head of the School of Natural and Computing Sciences, asked, “what does science do for us?” in her lecture, The Truth is Out There. We were reminded that science is not perfect; that current theories are only current theories, and scientists of the future may laugh at our misgivings, as we sometimes do—but shouldn’t—those of the past. Professor of Religious Studies and chair of the debate, Robert Segal, abandoned PowerPoint for the final lecture of the afternoon. Does the difficulty with science and religion lie in how we see religion? There are many viewpoints which can avoid pitting one against the other. Interspersed with the most fantastic one-liners, Robert discussed how religion and science are only at odds when religion tries to explain the physical world; if this view is discounted, if religion is as ethics, or an explanation of evil, then do we avoid the conflict?

The Tunnels this evening hosted the End of the World Party, guests were greeted in contamination suits, shown 1950s apocalyptic bunkers and helped to choose their last meal. At What’s the Point? a whole host of names from the past week took the stage at the Spiegeltent for an evening of superb science silliness.

There are many events, especially today, that have not been covered in these roundups; but with up to 12 events going on at once we do our best. And that’s not quite it; the British Science Festival runs until Sunday 9 September. For live updates you can follow the #BSF2012 hashtag, follow us at @ausciencemag, or follow the Au team: @hapsci, @jo_do, @amykinshay, @ksn_81, @ginazoo, and @daisb.