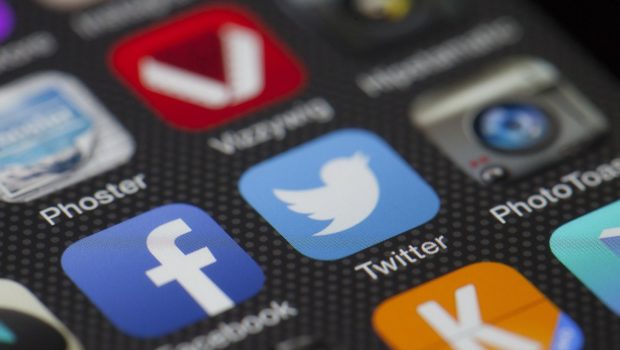 Good Reporting: What is Creativity?

We all have a brain; it stands to reason we might all be interested in the science behind them a little bit. But it’s not just the universal appeal of the mind that makes this website worth a peek. Brain Blogger is an award winning science blog backed by the Global Neuroscience Initiative Foundation (GNIF), which is a charity involved in the development of neurological and mental health patient welfare, education, and research. With an editorial team of neurosurgeons, psychotherapists, nurses, pharmacists, psychologists, and many more, the blog reports a diverse range of bio-psychosocial news; bringing quality journalism to the public. We could probably spend an age praising the website itself, but let’s have a closer look at one of their articles and see just why this blog is so good.

On 23 September 2012, India Bohanna’s post ““What is Creativity? Art as a Symptom of Brain Disease”” caught our eye. Not only is it engaging, eloquent, and clear, India’s post manages to scientifically substantiate itself using recent research. She begins, not with grand claims that cannot possibly be upheld, but with a single truth written in a paper by G. Schott earlier this year.

“We don’t normally associate creativity with brain disease, but a recent paper published in Brain suggests that maybe we should.”

The blog post goes on to delve into the details of Schott’s paper, highlighting both the importance of the information and the true meaning; brain disease has found to be linked to art in some way, often causing patients to begin painting and drawing where no interest had been found before. Art in no way can be said to cause brain damage on its own.

“In another case, a 68 year-old man had begun to paint at age 56 with the onset of dementia, despite never being interested in art before. In the ten years that passed after the onset of his dementia, his paintings became more and more detailed, colourful, precise and realistic, and he even began to win awards for his art”

This blog post isn’t saving the world, or causing cancer, or condemning something, but instead highlights an interesting area of research for what it is, bringing some interesting questions into play.

There can be little doubt that, historically, creativity and art have been associated with troubled minds. Whether this phenomena is cultural or psychological is a debate that still rages today, as highlighted by this TED talk by Elizabeth Gilbert, the author of Eat, Pray, Love. Although her talk takes a different look at the troubled nature of art, finding a spiritual way to deal with issues, it does highlight a significant aspect of creativity. It seems that all great, truly inspired, creativity comes from somewhere many deem a dark place.

Thus, recent research highlighted in Brain Blogger, is especially important when considering the individual artist. Finding out whether art inspires instability or instability inspires art could in some ways help us to better understand two processes we know little about; that of brain disease, and that of art. Arthur C. Clarke once wrote that, “Any sufficiently advanced technology is indistinguishable from magic.” Perhaps the same is true of thought processes. Advanced thought processes still elude us from time to time. Art can seem like magic sometimes, when in-fact it is not.

Creativity is considered an expression of our inner selves, and that may well be the case, but wouldn’t it be interesting if it was also in some cases a way of displaying symptoms? Art can save us as well as destroy us. Perhaps what is most exciting about this article, then, is that it recognises the power of something we have yet to understand and the importance of research behind it.