Meet Cyro, a robotic jellyfish who has today been unveiled by researchers at Virginia Tech. College of Engineering. At 5’7″ long, and 170 lb, Cyro is significantly larger than RoboJelly, a previous creation of the Virginia team, which was around the size of a man’s hand.

The project, funded by the U.S. Naval Undersea Warfare Center, and the Office of Naval Research, aims to create autonomous, self-powering machines for the purpose of surveillance and monitoring the environment. They may also be used to study marine environments and map ocean floors.

In an ocean environment, it would be difficult for engineers to capture the robots for repair or to replace power sources; the robots then must be able to operate autonomously for months at a time. While the smaller models were tethered, Cyro used a nickel metal hydride battery. In the future, it is possible that a hydrogen fuel source may be used, but there is still much research to be done in this area.

It has been shown that larger vehicles are actually able to spend less energy in transport, says Alex Villanueva, a doctoral student in mechanical engineering. “A larger vehicle will allow for more payload, longer duration and longer range of operation.” 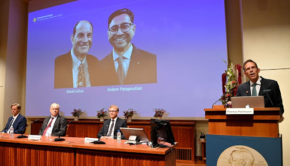 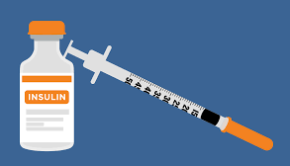 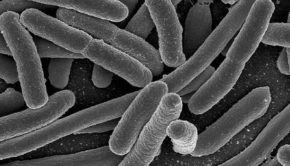 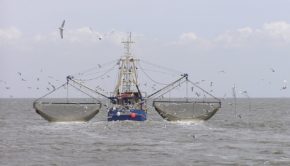