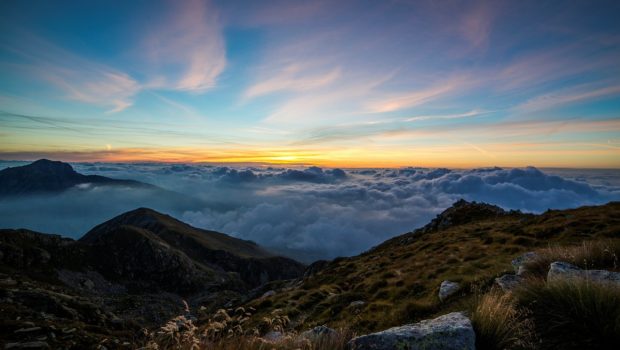 Sugata Mitra: Schools in the Cloud

Au went to the British Science Festival 2013, in Newcastle. This is part of a series of posts on the delightful things we learned. For more details of what went down check out our twitter feed @ausciencemag.

In 1999, in New Delhi, a computer scientist installed a computer in a wall three feet from the ground in a slum. Seven years later, he was given a grant to travel to Newcastle University to look at improving the quality of education in rural areas; “and in the winter of 2006, [Sugata Mitra] purchased an overcoat.”

What Mitra would eventually discover with his “hole in the wall” experiment, was that “groups of children, given nine months of unsupervised access to the internet, could reach the same level of competency as the average secretary in the West.”

Mitra spoke of a problem bemoaned by educators the world over, that we have in schools to day, a lot of teaching, and not a lot of learning. Mitra’s solution: to reevaluate the role of the teacher.

Once, in a time before books, knowledge was kept in people’s heads; the role if the teacher, was that of a sage. To share their knowledge. As technology increased, and as the knowledge was written into books. As books became more freely available—and with the invention of the printing press—as the books spread through the world, and through the schools, the teacher’s role changed. No longer needed as a sage, the teacher became a guide. Books may be magnificent and contain all the knowledge of mankind; what they do not do says Mitra, is look to one-another. The teacher then, is needed to guide the student; to tell him what to read next.

This, argues Mitra, is the model we hold today. Knowledge, however, is no longer kept in books. Knowledge, today exists on the internet, on webpages moreover which ling together; where one piece of information can link relatively seamlessly to the next. It is time, says Mitra, for the teacher’s role to change once more.

As the sage became surplus to requirements with the invention of the book, no longer is the guide needed, with the ever interlinked internet. Children today need a friend; a friend to encourage and support their learning.

In two months, the students had gone from 0% to 30%, on the English biotechnology test, with no books, and no teacher. While still academically a fail, this was remarkable. Mitra employed a “teacher”.

“What do you know about biology?”

Mitra asked the friend—the teacher—to employ only “the techniques of grandmothers”; it was not important to teach, only to encourage.

“Oh very good.” “That’s very clever! How did you do that?” “I couldn’t have done that when I was your age.”

Three months later, the students were scoring 50%. Since this experiment, and following an article in The Guardian, Mitra has compiled the “Granny Cloud”, a group of retired, English grandmothers, who can be “Skyped” in to remote communities, where perhaps there are no teachers; no “friends” for the students.

Principals and methods of learning aside, the philosophy, the purpose is one which cannot be disputed. The world has changed. The way in which knowledge is stored and used has changed. The way we work, and the way we solve problems have changed. Education has not. “We are preparing our children for a world which is not there anymore.”

Earlier this year Mitra won the TED prize, an award given to an extraordinary individual with “a creative and bold vision to spark global change.” Mitra has just such a vision, intending to use the $1 million for education centres around the world. 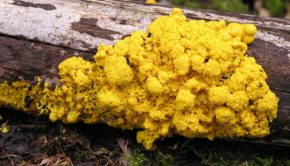 Network theory: the role of slime mould in the distribution of wealth →