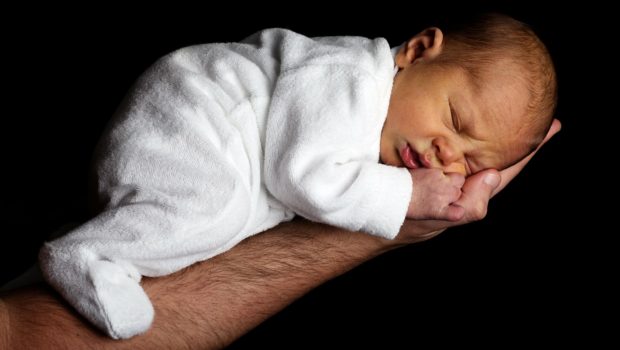 Au went to the British Science Festival 2013, in Newcastle. This is part of a series of posts on the delightful things we learned. For more details of what went down check out our Twitter feed @ausciencemag.

A child with three biological parents may seem like an idea taken straight out of science fiction (perhaps Au’s favourite hit show Fringe), plucked from somebody with an over-active imagination and an over-abundance of jelly beans in their kitchen. Two weeks ago we learnt that this couldn’t be further from the truth.

Mitochondrial diseases are a group of disorders caused by dysfunctional mitochondria. Sometimes, when we consider three parent babies for a future solution, these disorders are caused by flaws or mutations in mitochondrial DNA (which is always passed down from your mother). Because mitochondria are so critical to cell happiness (if by happiness you mean function) these diseases often result in offspring fatalities. Such is the devastation caused that researchers, along with the Department of Health, are looking into the viability of three parent babies.

The technique used to ensure a mother with mitochondrial DNA flaws will not pass these on to a child involves a donor mother, giving her own mitochondrial DNA to the cause in an IVF technique known as pronuclear transfer (PNT). Because the donor mother is only donating mitochondrial DNA, DNA that only informs how your cells (and whether they can) function and not your actual physical traits the speakers at the British Science Festival argued that this was to be considered more like organ donation than like a child resulting from this would actually have two mothers.

Q: So 2nd mum has no parental rights? A: Complex. Mitochondria different from egg or sperm. Public opinion=more like tissue donation #BSF13

The technique itself could be lifesaving, although it will be a long time before anything like this would be approved for use in the public. There are many concerns to address, and the need to communicate how different this is from cloning. The panel proceeded to talk through the development of this technique and what it means for the future.  Beyond the the rules and regulations required for this technique to even be considered, there are social and ethical considerations to be made.

"There has to be a consultation, debates and vote. If passed additional research still needs to be done," says speaker. #bsf13

It is clear from our current society, that having three parents in itself presents little problem. We have families and step-families of all sizes and numbers. The interesting question, then, is how would a family potentially with three biological parents function? Any kind of donation relating to a child (be it adoption or surrogacy) comes with emotional and parental questions. Will it be the same for PNT? The consensus from the panel seemed to be no, and that troubles can be avoided with honesty. As the third panel member pointed out, the need for openess is paramount. “Tell them early,” she concluded, “and there’ll be no issue… most of the time.”

The question, however, remains open for now. 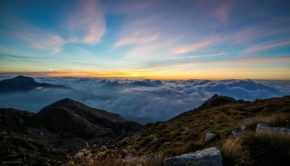 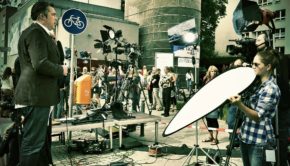 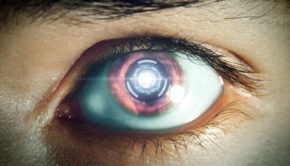