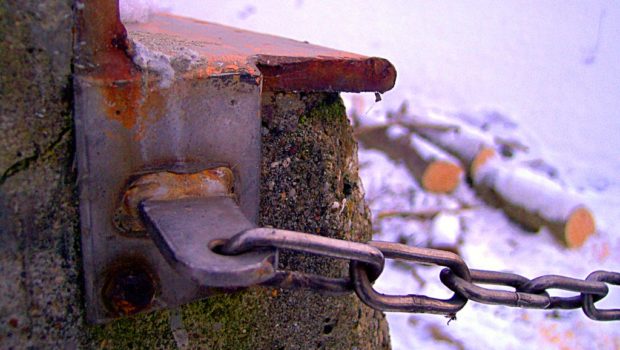 Welcome to the first instalment of Payne’s Chain Reaction! This is a quiz with a difference; each answer links to the next forming a chain which can provide clues to any questions you get stuck on. The links range from as obvious as a shared word to more obscure facts and play-on-words. Finally, in the spirit of scientific research, collaboration is encouraged!

1. Which elements are represented by Na and Cl respectively on the periodic table?

2. What is the state capital of Utah?

3. Which controversial musical was written by Trey Paker, Robert Lopez and Matt Stone?

5. Who is the most famous animator to have worked for Aardman Animations?

6. Founded in 2003, what is the name of the Bristol-based charity which supports sick children in hospitals and hospices across the UK?

7. What phrase means “a narrow escape from danger or disaster”?

8. By forming the Company of Surgeons in 1745, from which other profession did surgeons separate themselves?

9. What phrase means to continue drinking alcohol in order to cure a hangover?

10. In which novel did Sherlock Holmes reappear after apparently falling to his death at the Reichenbach Falls?

11. Which American band is responsible for the song “The Bad Touch” which contains many sexual colloquialisms and is the lead single of their album “Hooray for Boobies”?

12. What name is given to the hard coating on the skin formed during the wound healing reconstruction phase?

13. What word can mean “attracting attention by reason of being unusual, extreme or prominent?”

14. What sport is played on a diamond?

+ answer
Baseball
+ link
Strike is a term used in baseball

16. Which song rose to the top of the US charts after appearing in “The Graduate”?

18. In cricket, what is the term for a batsman being dismissed on the first ball he faces during his innings?

19. What is the main ingredient of foie gras?

+ answer
Organ
+ link
The liver is an organ