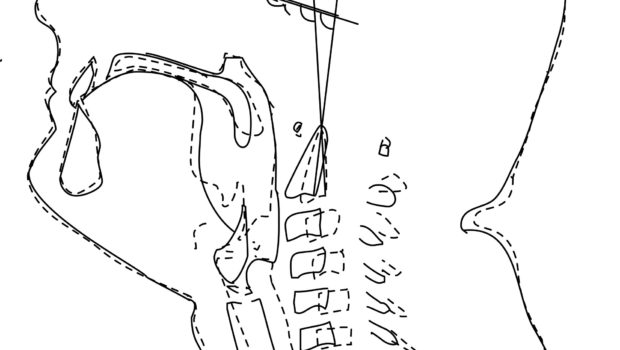 Today at Au, we’re hearing from Nicola Ann Miller, a postgraduate researcher here at the University of Aberdeen. She talks to us about her way into science, and what the voice means to her!

Today is the World Voice Day. In this time of texts and tweets, take a moment to reflect on the importance of voice as a means of communication. Perhaps, for example, you remember a familiar voice answering the phone with ‘Hi’ and known straight away that something was amiss; the word’s meaning overshadowed by the tone of the voice betraying the mood of the speaker. The power of the voice to communicate far more than words has long been a source of fascination but its importance is often not appreciated until vocal problems develop. In 1999, concern about the rising incidence of laryngeal cancer in Brazil led voice care professionals to begin a National Voice Campaign to increase awareness of the importance of voice and alert people to the kind of problems that can beset vocal communication. This was so successful that in 2003 the first World Voice Day (WVD) was declared. WVD champions cooperation across disciplines, embracing both arts and sciences, in the belief that this will lead to improved understanding of mechanisms underlying voice production and better management and care of the voice in health and disease.

The voice, more than just the larynx?

My own interest in vocal communication was stimulated when I tried to understand why my daughter found learning difficult. Along the way, I noticed that voice production appeared to be accompanied by subtle pitch-related sensations that involved vocal structures beyond the larynx. These observations did not fit with my memory of the mechanisms underlying voice production. As a medical student I did my best to skirt round the intricacies of vocal anatomy therefore my hazy memory did not surprise me. However, the thought of revisiting the 100 or so muscles used in voice production many years later was a daunting prospect.

After dusting off my copy of Gray’s Anatomy I started to read, progressing from this to other textbooks and journals in the medical school library, all the while expecting to find satisfactory explanations for the observations. I found out firstly, that pitch-related changes of vocal structures do extend beyond the larynx but these are compensatory changes that arise as a result of articulator movements associated with speaking or singing (e.g. of lips, tongue and jaw), and secondly, that pitch and articulation are not usually separated in voice experiments. These findings suggested the possibility that, when speaking or singing, the visibly more commanding movements of the lips tongue and jaw may be obscuring subtle pitch-related changes unrelated to those associated with articulatory movements.

Not only were widespread coordinated pitch-related changes found to affect vocal structures (e.g. larynx, tongue, hyoid and soft palate), they also, as shown in the image, involved the cervical spine to a remarkable extent.

I thought it important to explore this possibility because their presence, if confirmed, might lead to a better understanding of mechanisms that allow voice to communicate far more than words. After seeking advice from clinicians and scientists well-placed to offer their opinion, and generally encouraged by their responses, I was fortunate enough to be given the chance to register for a part-time PhD by two wonderful supervisors, the department heads of Radiology and Music. Subsequent collaboration with Musculoskeletal Research, and their invaluable guidance on image and statistical analysis and the scientific method, meant that I was now part of a truly multidisciplinary team embracing arts, medicine and science. Superimposed tracings of images acquired while humming low and high notes (solid line and dashed line respectively). Reprinted from the Journal of Voice, Vol 26, Issue no. 1, Miller et al., The effects of humming and pitch on craniofacial and craniocervical morphology measured using MRI, Copyright 2012, with permission from Elsevier, http://www.sciencedirect.com/science/journal/08921997

I designed a study where volunteers were asked to keep still inside an MRI scanner and maintain a closed mouth posture (with the tongue against the roof of the mouth) while humming low and high notes. The extent of the findings surprised me. Not only were widespread coordinated pitch-related changes found to affect vocal structures (e.g. larynx, tongue, hyoid and soft palate), they also, as shown in the image, involved the cervical spine to a remarkable extent. Using statistical shape modelling, I was able to visualize and animate these changes which can be seen in the video published alongside the paper published in the Journal of Voice (in press, March 12).

After a long but fascinating journey alongside great colleagues and volunteers I have finally submitted my thesis. Next, I aim to complete the analysis of a study investigating opera singers. However, now that I have submitted my ‘big work’ I must honour a long-standing promise to bake flapjacks with my 4 year old grand-daughter.

Nicola Ann Miller is a Guest Author. Our guest authors write articles for us on a wide range of topics and come from a diverse variety of backgrounds. If you would like to write for us then head over to our Get Involved section to find out more or get in touch via email. 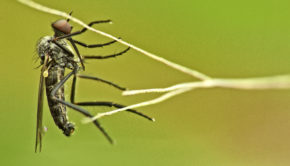 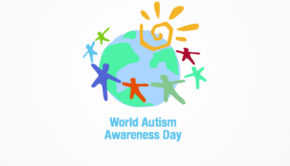