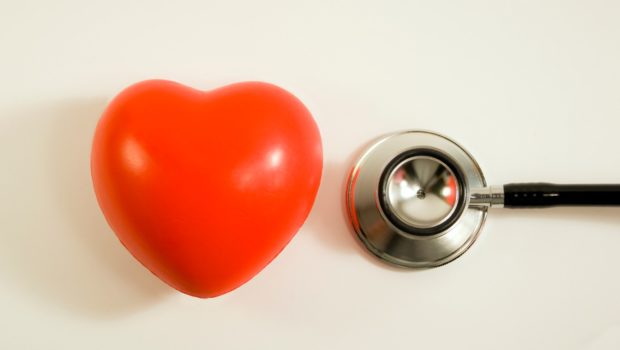 This month should see the first ever human suspended animation surgery in one of five hospitals in the US. And though it sounds like it, it’s not in a new Sci-Fi movie. Dr Samuel Tisherman who is leading the trial at UPMC Presbyterian Hospital in Pittsburgh, Pennsylvania  prefers to call this innovative technique “emergency preservation and resuscitation” to ward off the hype of this futuristic-sounding treatment. Five hospitals around the US, including Tisherman’s, have highly trained surgical teams on standby to implement this groundbreaking procedure; all they need now is the perfect patient. Said patient will have suffered a cardiac arrest after blood loss from a massive trauma such as a stab or gunshot wound and will be unresponsive to resuscitation. Tisherman’s team sees about one of these cases every month, where patients have already lost about 50% of their blood, and their current survival rate is 7%, something which is hopefully about to change.

What salt can do for you

This innovative technique was trialled successfully in pigs at the University of Michigan Hospital by general surgeon Hasan Alam and his colleagues. The animals were sedated, and subsequently had massive haemorrhages induced to mimic the effect of multiple gunshot wounds. Their blood was removed and replaced with cold saline or potassium solution in order to cool the body to around 10°C. After appropriate treatment they were gradually warmed up as their blood was replaced. In the majority of pigs the heart started beating again independently and the animals showed no physical or cognitive impairments, in a few cases the pig’s hearts needed a jump-start.

It is this cooling effect which holds the key to suspended animation. When the body is cooled from 37°C to around 10°C, metabolic reactions slow to a fraction of what they are at normal body temperature. Metabolic reactions require oxygen, therefore when the supply is compromised, such as during a stroke or a massive haemorrhage these reactions cannot occur and the body is not supported. The cells of the brain are particularly sensitive to anoxia and five minutes without oxygen can cause irreversible damage to its cells. Slowing down cellular activity allows the body to function with little or no oxygen for a far longer period of time without doing permanent damage to the body. In this induced hypothermic state, cold cells tick over very slowly and can produce what little energy they need through anaerobic glycolysis.

In the majority of pigs the heart started beating again independently and the animals showed no physical or cognitive impairments, in a few cases the pig’s hearts needed a jump-start.

Once cooled the patient can be disconnected from all machinery and taken to an operating theatre where surgeons have up to two hours to fix their traumatic injuries. This is an incredible leap from the 15 minutes trauma surgeons usually get with such patients. When the surgeons have done what they can, the cold saline is replaced with blood by a heart lung bypass machine and if the heart does not restart itself the patient is resuscitated.

The first trial of this technique will be tested on 10 people and compared to 10 people with similar injuries. Once this has occurred the suspended animation technique can be refined and repeated with another 10 patients.

“When I was in medical school, 5 minutes of brain death and you were dead… With time and money, maybe we could start to think about extending [suspended animation] to months and years.”

But what about ethics?

As with all novel surgical procedures, suspended animation has been blighted with ethical issues. Foremost in these issues is consent; due to the circumstances in which patients need this treatment neither they, nor a family member can give the go ahead for this procedure to occur. Fortunately, the US Food and Drug Administration considers this trial exempt from consent as the injuries it intends to fix are likely to be fatal without treatment. To give the communities around the chosen hospitals the chance to opt-out online, adverts have been placed in newspapers describing the trial. So far no one has opted out. It is hoped that future refinements will allow patients to be suspended in animation for much longer than two hours to allow for much more complicated procedures. If modified, ambulances could immediately begin the cooling process, which would revolutionise treatment of patients going into hospital by stopping the injury process and saving brain cells. Pending on its success the doctors involved certainly have big plans for this method, including surgeon Peter Rhee from the University of Arizona who helped develop the technique: “When I was in medical school, 5 minutes of brain death and you were dead… With time and money, maybe we could start to think about extending [suspended animation] to months and years.”