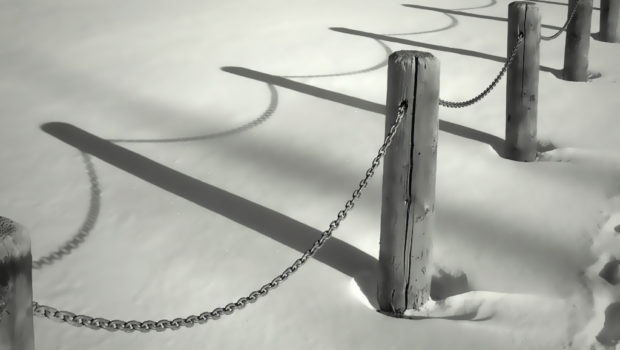 Time for the third instalment of Payne’s Chain Reaction! As you may know by now this is a quiz with a difference; each answer links to the next forming a chain which can provide clues to any questions you get stuck on. The links range from as obvious as a shared word to more obscure facts and play-on-words. Finally, in the spirit of scientific research, collaboration is encouraged!

20.In the 2007 film “Hot Fuzz” where does lead character and exceptional policeman, Nicholas Angel (Simon Pegg), get told to go if he wants to be “a big cop in a small town”?

1. Which band famously consisted of a cop, a Native American, a GI, a biker, a construction worker and a cowboy?

2. Which Christian organisation was founded by Sir George Williams in 1844?

3. In which European city would you find the Jet d’Eau?

+ answer
Geneva
+ link
The HQ of the YMCA is in Geneva (sorry, that was a hard one)

4. What event prompted the Daily Mail headline “Are we all going to die next Wednesday?”?

5. Which fictional character states “Well that was the silliest tea party I ever went to! I am never going back there again!”?

+ answer
Alice (in Wonderland)
+ link
A Large Ion Collider Experiment (A.L.I.C.E.) is part of the LHC

7. Which tropic lies north of the equator?

8. What are pubic lice colloquially known as?

9. Who was the first Disney character to have a Jamaican accent?

10. A statue of which Hans Christian Anderson character can be found in Copenhagen’s harbour?

11. According to Homer’s poems, what mythical creatures is Poseidon’s chariot drawn by?

12. In what species of fish, with a prehensile tails, do the males bear the unborn young?

14. Which country on the Adriatic Sea was broken up, between 1989-1992, forming seven modern-day states?

15. “Cravat” stems from the French word “Cravate” referring to which nationality?

16. Cruella de Vil is the antagonist which 1961 Disney film?

+ answer
One Hundred and One Dalmatians
+ link
Dalmatians originate from Croatia

17. Since being adapted for television, which BBC comedy show has been presented by Nick Hancock, Paul Merton and, most recently, Frank Skinner?

18. In what year were the Summer Olympics held in Los Angeles (USA)?

19. “All animals are equal, but some animals are more equal than others” is a line from which book?

21. Which country, act and song that won the 1974 Eurovision Song Contest?

+ answer
Sweden, ABBA – Waterloo
+ link
Napoleon was defeated at the Battle of Waterloo