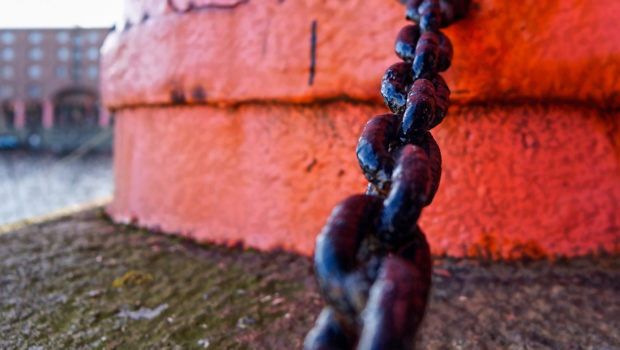 A new academic year sees Payne’s Chain Reaction return for its fourth instalment! This is a quiz with a difference; each answer links to the next forming a chain which can provide clues to any questions you get stuck on. The links range from as obvious as a shared word to more obscure facts and play-on-words. Finally, in the spirit of scientific research, collaboration is encouraged!

21. Which country, act and song that won the 1974 Eurovision Song Contest?

1. What’s the only UK top ten single for which both the band’s name and the song’s title are palindromes?

3. With which ship did Captain James Cook successfully complete the first recorded circumnavigation of New Zealand?

4. What holds the (Out-of-this-)World Record for the greatest distance travelled on a celestial body?

5. Peter Gene Hernandez saw chart success with “Just The Way You Are”, but by what name is he better known?

6. Which was the most recent state to join the U.S.A.?

7. Which book holds the British record for the fastest selling paperback?

8. What is the title of Oscar Wilde’s only novel?

+ answer
The Picture of Dorian Gray
+ link
Grey and Gray

9. When the Pevensies return to Narnia who is the rightful king?

+ answer
Prince Caspian
+ link
Both characters are portrayed by the actor Ben Barnes (hard one, sorry)

10. Famed for its coffee, which Southeast Asian island is the World’s most populous?

+ answer
Java
+ link
Both Java and Caspian and extinct species of tiger :’(

11. Which musical note is the enharmonic of Db?

+ answer
C#
+ link
Java and C# are both programming languages

12. What score is given for the ability to resolve a gap of one arc minute on a Snellen chart?

13. In which team sport are Devon and Somerset Wanders current Olympic champions?

+ answer
Cricket
+ link
Twenty20 is a form of cricket

14. “Love Never Dies” is the sequel to which musical?

15. In which film’s famous pottery scene would you see Patrick Swayze amorously ruin Demi Moore’s work? What song is playing at the time?

16. Which Belgium-born French guitarist pioneered ‘Gypsy Jazz’ in the 1930s?

+ answer
Rick Allen
+ link
Both are disabled; two of Reinhardt’s fingers were paralyzed due to burns, Allen’s left arm was amputated after a street-racing accident

18. Which Avenger has the surname Odinson?

19. According to a traditional English nursery rhyme who “has far to go”?

20. What was the sequel to BBC’s ‘Life on Mars’ entitled?