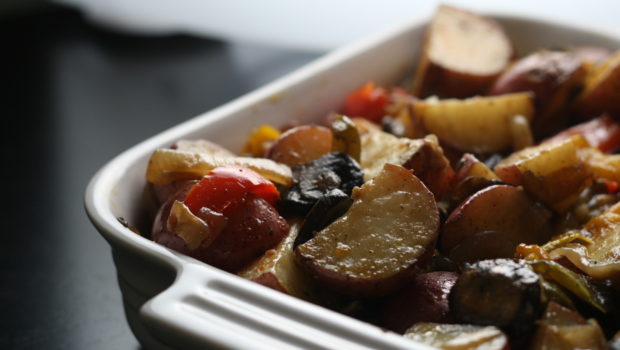 Get in my belly! The SATIN Project

This is a taster of an article in our EXPLORATHON issue. Click here to read the full issue online.

Cheesy puffs, chocolate fingers, iced-gems – just a few of the things I could munch through a mountain of without batting an eyelid. The desire to consume food like this can be unhindered by your internal hunger signals; despite being calorific they don’t fill you up like a serving of spaghetti would. So why is it that some foods take longer to fill us up than others?

Different foods have different effects on satiety, which is the feeling of fullness you get that acts as a signal to tell you to stop eating. It is known that fats are the worst at triggering this, whereas proteins are good. But what if there was a way to harness the appetite-controlling properties of proteins and use them in other foods?

This is the focus of Dr Alex Johnstone’s research group, based at the Rowett Institute of Nutrition and Health. This work is part of the SATIN project, a Europe-wide effort to understand how to make people feel fuller quicker and for longer by using certain ingredients and processing methods. Dr Johnstone’s group are studying the role of fermentable fibres and protein in particular. One of these, resistant starch, has shown promising effects on weight loss in a recent human volunteer trial. Potatoes with Roasted Vegetables by beebrulee (CC BY-SA 2.0) at Flickr.

How does it work?

It involves an interaction between food, gut and brain. Resistant starch is so called due to the fact that it resists digestion until it reaches the large intestine. Here, it is fermented by the resident gut bacteria. During fermentation the bacteria produce compounds called short-chain fatty acids. These can then signal to the brain to influence appetite.

The idea behind the SATIN project is that resistant starch and similar satiety-enhancing ingredients can be incorporated into foods to create a variety of products targeting different parts of the satiety pathway, which could then be used for weight control.

Is a remedy to gluttony on the horizon?

Long-term trials are already underway in Denmark investigating the impact of a range of satiety-enhancing foods on both weight loss and weight maintenance. In the meantime, if you have an unruly appetite you wish to curb, you could try a potato salad. Cooked potato is a rich natural source of resistant starch, the amount of which is increased by chilling after cooking. This is an example of how processing can enhance the satiety-inducing properties of food and is another key part of the SATIN project. Don’t go overboard though, too much resistant starch can have unpleasant side effects; the bacteria also produce carbon dioxide and the short-chain fatty acids can irritate the bowel leading to, you guessed it, flatulence and diarrhoea.