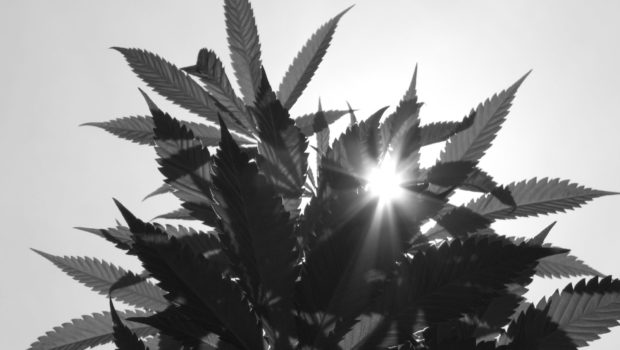 The last 7 days: Science in Aberdeen

Hi Au Science readers! Welcome to our brand new weekly news blog as brought by our author Zoe McKellar, who will be bringing you a summary of the top stories from the past week from the local area and further afield. If you have any news that you’d like to share with us, please contact us on our Facebook page!

It has been a busy week for science in Aberdeen! In a project led by the University of Aberdeen and funded by Diabetes UK, scientists are researching whether synthetic cannabinoid compounds can be used to improve the kidneys’ response to insulin. Approximately 40% of diabetics will develop kidney failure, and new substances derived from cannabis may be the solution. Active ingredients in the cannabis plant have been known for some time to benefit a number of conditions such as rheumatoid arthritis through acting upon the body’s own endocannabinoid-system, with CB1 receptors in the brain and CB2 in other tissues. Increased levels of CB1 and decreased levels of CB2 are seen in those experiencing kidney failure caused by diabetes, and the new compounds may help block the CB1 receptors and increase CB2.

Also at Aberdeen, world-leading research by scientists at Aberdeen University, along with colleagues at Edinburgh, Oxford and University College, London, have shown for the first time that a lack of blood supply contributes to motor neuron loss in spinal muscular atrophy. The study is headed by Professor Simon Parson, Chair in Anatomy at the University of Aberdeen, and in a paper published in Annals of Neurology he discusses how research suggests that focus should be beyond the nervous system, including the vascular system. Parson says, “This new information provides us with an entirely new avenue for research and the development of potential therapies for this devastating disease.” More science news from Aberdeen, this time from the School of Geosciences. Research carried out in a joint venture between scientists at the University of Aberdeen and Friedrich-Alexander University in Germany has shown that the pace of past episodes of climate change is likely to have been underestimated. Lead author of the study Dr David Kemp explains, “Our work shows that rates of temperature change through Earth’s history scale with the timespan over which the changes are measured, meaning that the rates of recorded change are inevitably slower when measured over longer and longer time periods.” The team behind the research say that the new information highlights a gap in our understanding of ancient climate change. Finally this week, also from the School of Geosciences, a top Russian university has awarded an honorary Professorship to an Aberdeen Professor. David Macdonald, Professor of Petroleum Geology, was awarded the honour by Perm National Research Polytechnic University (PNRPU) in the city of Perm which is a major centre for oil exploration and production. Professor Macdonald has taught at the university since 2012, and received the honour while delivering a masterclass to undergraduate students in petroleum exploration. Professor Macdonald commented, “I am delighted to receive this honorary Professorship, which is testament to the efforts of all those who have encouraged closer ties between our two great institutions.”