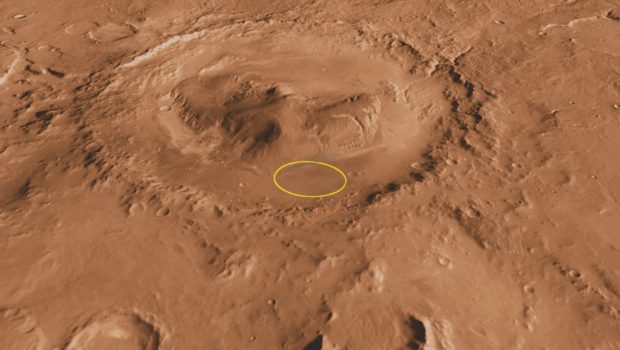 Hello Au Science fans! Welcome to our brand new weekly news blog as brought by our author Zoe McKellar, who will be bringing you a summary of the top stories from the past week from the local area and further afield. If you have any news that you’d like to share with us, please contact us on our Facebook page!

The University of Aberdeen’s Professor Dragan Jovcic has been appointed a top editorial role in a prestigious journal. Prof. Jovcic, of the School of Engineering, is known for his recently published pioneering work on DC grids using high voltage direct current systems, and has successfully secured funding towards development of a subsea ‘supergrid’ in the North Sea to enable power transmission for renewable energy. He has been selected to edit the top international Institute of Electrical and Electronics Engineers (IEEE) Transactions on Power Delivery journal, after being invited by the current editor.

Mars Atmosphere Stripped Away by Sun

The Red Planet continues to deliver on exciting news, this time about the catastrophic effects of a solar storm on the planet’s atmosphere. NASA have revealed in a new announcement that while Mars would once have had water and a thick atmosphere, massive solar flares (coronal mass ejections, CMEs) stripped away this atmosphere. While Earth’s global magnetic field protects the atmosphere, Mars does not have such a field, leaving it at the mercy of solar storms. The news is the latest step towards an understanding of how a planet that once resembled a smaller version of Earth could evolve into the cold, arid landscape of Mars.

Scientists have ruled out the possibility of an alien megastructure orbiting a star in the KIC 8462852 star system, some 1500 light years from Earth. Concerns of a megastructure were originally raised following observation of the star’s occasional dimming by up to 20%, which has now been attributed as a natural phenomenon. Investigations were carried out, with scientists searching for radio signals that may suggest alien life. Seth Shostak of the Seti Institute, which searches for extra-terrestrial intelligence, admits that while the behaviour of the star was likely to be caused by nature, “it’s only prudent to check such things out.” Not quite the same scale as “Jaws,” but dog walkers were shocked to discover a 7.5 foot porbeagle shark on the beach in the village of Cullen. Sadly the shark was dead when it was washed up, but still caused an alarming sight. Porbeagle sharks can reach over 8 feet in length and only occasionally come close to shore, preferring the food-rich areas of the outer continental shelf. Despite its size, the predator feeds on mainly small to medium-sized fish. The porbeagle does, however, share some characteristics with its big cousin, the great white shark – both are assigned to the order Lamniformes, or mackerel sharks.