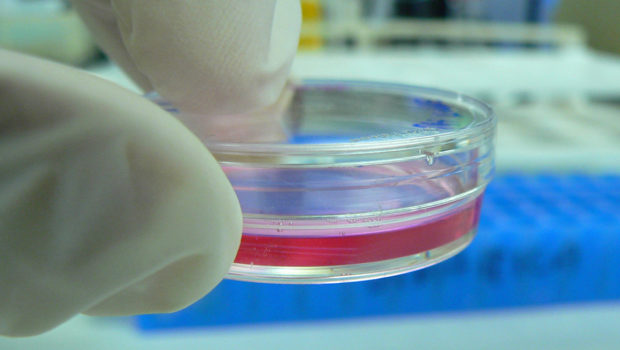 After a very busy few weeks in Aberdeen there has been something of a slow-down this week in terms of news, but never fear; Au is here to bring you some of the top science news stories from further afield as well as the local area — and while Aberdeen has been quiet, science never sleeps! Here are just a few of the exciting stories from the past week.

The UN’s weather body, the World Meteorological Organisation (WMO) has published findings that say that 2015 is likely to be the warmest year since records began. Data from the end of October shows that the temperature over the year has been “well above” any previous year, with the five-year period from 2011-2015, inclusive, also coming in at the warmest on record. WMO state that the cause of the increase is a combination of human-induced global warming and strong El Nino forces. The preliminary yearly and five-yearly figures were recorded at 0.73 and 0.57 degrees Celsius above average, respectively.

A study by US biologists has found that tarantulas have evolved almost exactly the same vibrant shade of cobalt blue not once, not twice, but on at least eight separate occasions. Colour in tarantulas is the result of varying miniscule structures inside the animals’ hairs, which are different across the tarantula family tree. The scientists also found that the bright colour is not driven by sexual selection, which is seen in a number of other cases in the animal kingdom, a factor that supports the theory that tarantulas in fact have poor colour vision. Scientists are as yet unclear why this specific hue is so important, but suspect that it is either a form of nighttime camouflage, or a deterrent for potential predators.

The US space agency’s New Horizons probe has at last returned an image of Kerberos, one of Pluto’s tiny moons. Kerberos orbits around 60,000 km from Pluto and is the second-outermost of Pluto’s five moons. The object is displayed as two lobes, potentially caused by icy bodies bumping into each other and combining. The larger of the two lobes is estimated at around 8 km across, with the smaller likely measuring some 5 km. The other small moon in the system, Styx, is of a similar size. Scientists say that the satellites are brighter than they would have expected, reflecting around 50% of all incident light, suggesting that their ice-water covering is exceptionally clean. The New Horizons image was recorded at a distance of almost 400,000 km.

An international team of scientists led by the Hebrew University of Jerusalem have published new research in the journal “Nature Biotechnology” describing a new technique for growing functional human hepatocytes (liver cells) in the laboratory. The research builds on previous work, which began with the German Cancer Research Centre (DKFZ) on the Human Papilloma Virus (HPV) and the use of certain proteins to induce release of hepatocytes from cell-cycle arrest. Prof. Yaakov Nahmias, director of the Alexander Grass Centre for Bioengineering at the Hebrew University of Jerusalem, partnered with German scientists at Upcyte Technologies GmbH, is working on developing a new approach to rapidly expand the number of human liver cells in the laboratory without losing their unique metabolic function. The groundbreaking development could prove invaluable to liver-related research from studying drug toxicity to creating bioartificial liver support for patients awaiting transplantations, and everything in between. 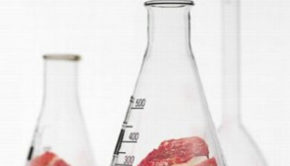 Meat in a Petri Dish → 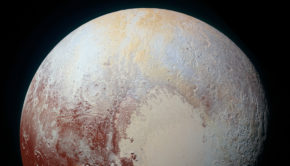