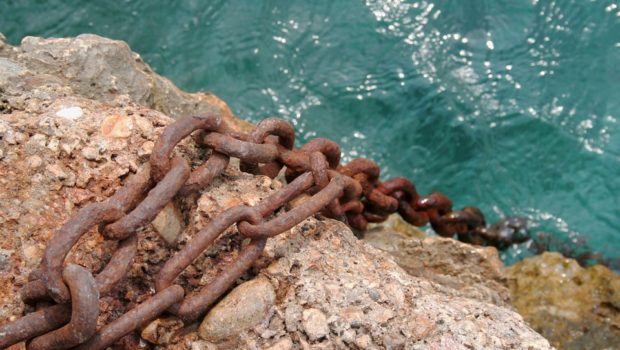 Welcome to the seventh instalment of Payne’s Chain Reaction! For those who don’t know this is a quiz with a difference; each answer links to the next forming a chain which can provide clues to any questions you get stuck on or as additional questions – “What links those answers??”. The links range from as obvious as a shared word to more obscure facts and play-on-words. Finally, in the spirit of scientific research, collaboration is encouraged!

20. In terms of human characteristics what is the colloquial opposite of an early bird?

1. From which deity does Greece’s capital get its name?

2. Which Roman goddess is found on the U.S. Medal of Honor and the logo of the Max Planck Society?

3. During Harry’s time at Hogwarts who was the head of Gryffindor?

4. What is the English title for the Franz Kafka novel Die Verwandlung?

5. Set in Japan, in which opera by Puccini would you find the Humming Chorus?

6. First shown in 1989 and having its West End revival in 2014, which Schönberg and Boublil musical is set during the Vietnam War?

7. What is the largest city in Vietnam?

8. What is the name of the area in an aircraft in which the explosive ordnance is held?

9. During the 2014 Commonwealth Games in Glasgow, what unlikely act of sabotage did Queen Elizabeth II perform on two Australian athletes?

10. What term, awarded Collins English Dictionary words of the Year 2015, is given to consuming multiple episodes of a TV program in a single sitting?

12. In George R. R. Martin’s A Song of Fire and Ice, on which Game of Thrones is based, what is the name of the huge structure at the northern border of the Seven Kingdoms?

+ answer
The Wall
+ link
During a marathon runners hit ‘the wall’

13. Which film’s title character is a trash compactor?

15. Which 12th Century church is situated in the heart of Aberdeen?

16. Who are the central trio aboard the USS Enterprise?

18. What effect, similar to a chain reaction, is utilised by Rube Goldberg machines?

+ answer
The domino effect
+ link
“Bones” is a nickname for dominos

19. With which band did Eric Clapton originally record his hit song Layla? 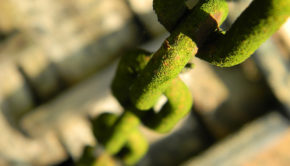