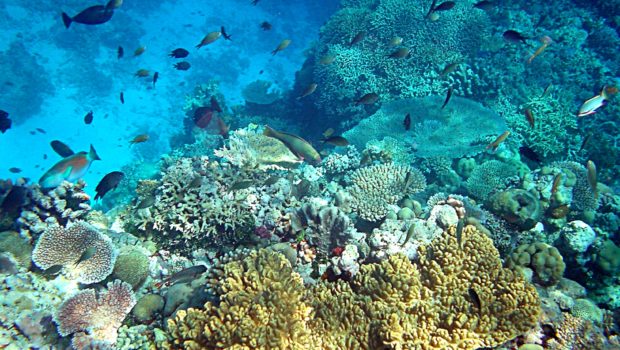 Great Barrier Reef — Not Quite Dead Yet!

Recently, you might have seen on the news or on your Facebook page, articles pronouncing the Great Barrier Reef dead after 25 million years in existence. As dramatic as it sounds, let’s not panic, because the coral reef is not quite dead yet. It has been greatly damaged over recent decades, but there are efforts being made to save and try to revive what is left of it.

Coral reefs are large and very complex underwater ecosystems, homing hundreds of different types of fish, mammals, and birds and of course corals. They are built up of layers of tissue—the hard calcium carbonate skeletons made of tiny dead invertebrate animals, all covered in colourful coral polyps. The major coral reefs on Earth are found within the tropical and subtropical waters, around the Oceania, Australia and Central America.

So what is causing their demise?

The main reason for their downfall is the process of bleaching, unheard of 30 years ago, which is now the main source of damage to the coral reefs. During bleaching, algae, known as zooxanthellae, which live in polyps are expelled because they become toxic when the temperature of the water around them rises. Algae live in symbiosis with the polyps, giving them food such as sugars and other nutrients and in return the algae provide them with colour and potentially protection from dangerous radiation. When these colour-providing algae are released, the corals become white. This is a reversible process, only if the water temperature decreases, as the algae return into the polyps and they become healthy again. However, now affected by climate change, where the water is getting warmer by 1–2ºC, the polyps are dying out. Additionally to the increased temperatures, acidification caused by pollution and increased amounts of greenhouse gases contribute to the bleaching effect. During the increase of water temperature since 2014, 80% of the northern part of the Great Barrier Reef is bleached and almost half of it has died.

Apart from bleaching, coral reefs are also endangered due to physical damage done, partially by the great tourist interest in their pretty colours and diverse fauna. Tourists touching and breaking off bits to keep as souvenirs greatly disturb the coral reefs’ healthy growth. Some fishing methods have also been attributed to damaging of the corals, primarily by fishing vessels dropping anchors and mindlessly using blast fishing with dynamite used to stunt or kill fish, leaving these sensitive ecosystems permanently damaged.

So what is being done to save it?

Different countries with coral reefs in their marine borders have different approaches to the problem. For example, in America, marine biologists in Florida are trying to restore the damaged areas by scattering about small (1cm long) coral fragments, indicated by their research, that are able to settle down and provide a layer of new growing polyps. Research done in Hawaii and Australia has revealed that polyps reproduce by spitting out eggs and sperm into the water, where they become fertilized, resulting in larvae. However, often these die off or get carried away by the currents. Researchers working on the coral reef around the Philippines decided to release more than a million larvae onto the reef, all covered by underwater tents preventing their migration. Out of these larvae, more than half died; however, the ones that survived were able to grown new colonies. In Hawaii, labs are trying to optimise the coral’s survival by using selective breeding and only growing and replanting the polyps that are able to survive the different stresses inflicted on them in the lab.

Therefore, even though the damage occurring to coral reefs around the world is very serious, there are many coral reef restoration programmes in action finding a way to cure and save it!

Take a look at this video from The Nature Conservancy, featuring marine biologists growing corals, for some insight into the restoration of reefs: https://www.youtube.com/watch?v=fuQiyvbq9ro 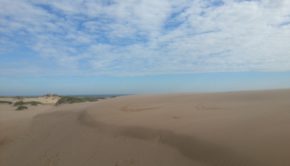 No Rest for the Litter: The Beach Clean Diaries → 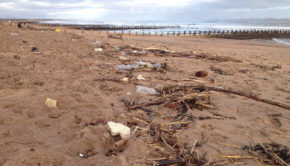 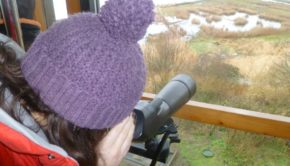 Conservation in the digital age →