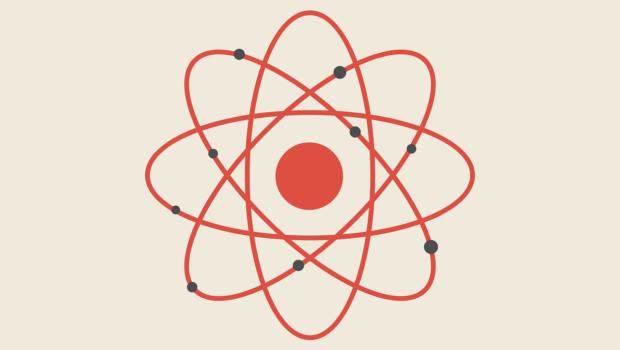 Laura Machado starts off her Masterclass on ICP-AES (Impress a Chemist at a Party without having to Attempt an Education in Science).

“And, the table… I forgot its name. The big one. With the elements. Yeah, the table with the elements, do you know all of it?”  is the second reply I get the most when I tell people I study Chemistry – only behind “Oh, I know, to make drugs. Like in Breaking Bad, right?”

The periodic table has carved its way into the traumatised subconscious of every former science student as a that-thing-I-didn’t-know-whether-I-had-to-know-by-heart-or-not-so-just-in-case-I-switched-to-humanities-the-next-year; paving a path of the most fertile sentiment for fear to breed: ignorance.

It’s hard to judge them, though: the periods, the rows, the blocks, and the nothing less than 118 squares in it elevate it to nightmare material worthy of any Tarantino movie. As I adjust my glasses up against my face in the nerdiest of fashions, I must note, however, that they are there for a reason. (Boom, when you find yourself defending the intricacies of Mendeleev’s creation, you know there’s no going back to being normal again.)

The functionality of the table is, actually, born in it’s freakishly-looking structure. And it’s so effective because it has a similar working principle to that of a map: if you know where something is, you can foretell its chemical properties by looking at each of its coordinates in the two axis. The position in the group (the x-axis, so to speak) and the period (i.e. or position in the y-axis), will give you an idea on properties like electronegativity, ionisation potential or atomic radius.

So, tonight you’ve got a party and you know Joe will be there. Joe, you know Joe. He studied science to validate the notion that he’s smarter than everyone else. The thought of having to share a classroom with thirty Joes was actually number one in the list of reasons why you didn’t pick science. So before he asks with that smug face how your history thesis is going, I’m going to slip a couple of sweet facts about the periodic table for you. Make Joe choke on that wine that he’ll still be paying for when his kids graduate high school. The orange row in the figure above denotes the first group.  The periodic table was structured so that elements in the same column shared the same number of electrons, hence they were grouped in terms of that property (see what I did there?). The first row is also known as that of the alkali metals, the reason for which will probably occupy another Masterclass down the line.

Well, here’s the meat: the propensity of an element in a group to participate in a chemical reaction increases as you go down the group of alkali metals – until you get to Cesium.

Cesium, the second-to-last element, is actually more reactive than Francium.

As a general rule, reactivity increases when going down a group due to the fact that, for the same number of electrons in the shell the furthest away from the nucleus, the element is getting bigger and bigger. So, even if the nucleus possesses the opposite charge to the electrons it has, a bigger atom has, to no one’s surprise, bigger issues when it comes to holding those electrons together. It’s for a reason similar to why being the eldest of 12 siblings is nothing like being the eldest of three. In bigger atoms, all of the electrons closest to the nucleus get most of the attention, screening out the ones further away, which leads to an increased tendency to lose electrons and participate in reactions that promote such exchanges.

But the rules bend slightly for heavier elements.

Francium has its electrons tightly held to the nucleus because it has so many protons that the electrons spin around at a speed approaching that of light (!). Hence, as a result, it’s harder to mess with it.

Before you go back to getting ready for that party, let me just say that the Royal Society of Chemistry (i.e. the SAG for chemists) has a fantastic tool on the periodic table that you can play with here.

Laura Machado is an undergraduate student in Chemistry with Physics at the University of Aberdeen (and Editor-in-Chief of the magazine). She likes reading, listening to music and writing vague biographical descriptions of herself. 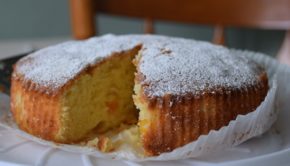