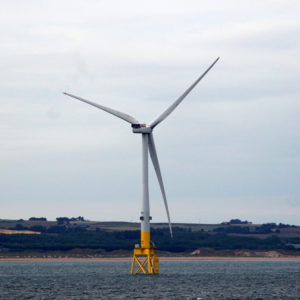 As you stroll along the Beach Boulevard in Aberdeen have you noticed that the outlook from the shore has changed quite drastically over the past year or so? Eleven offshore wind turbines have been installed along…... Read More → 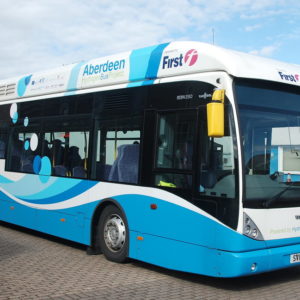 As we learn more about the damaging effects of pollution on both our health and the health of the planet, there is an increased call for detailed analysis of data regarding pollution. Improvements in the levels…... Read More → 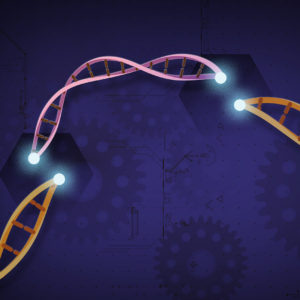 In the past two decades there has been a huge surge in genetic research primarily due to the completion of the human genome project in 2003. The ability to edit, add and remove genetic material for…... Read More → 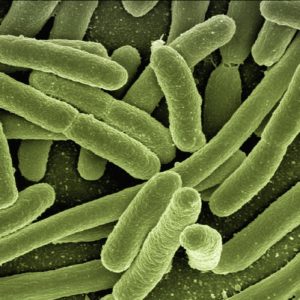 Scientific estimates vary however the consensus is that the ratio of human to microbial cells in our body is between 1:10 and 1:1 with more recent studies tending towards the latter. Bacteria and other microorganisms therefore…... Read More → 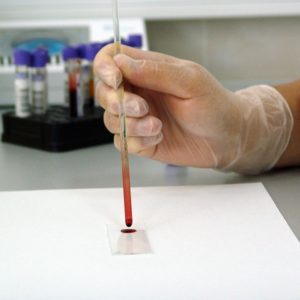 Small molecule therapy is a major area of research in cancer treatment and is transforming treatment from the ‘one size fits all’ approach of chemo-drugs, towards more selective therapy. Small molecule drugs have already been designed…... Read More → 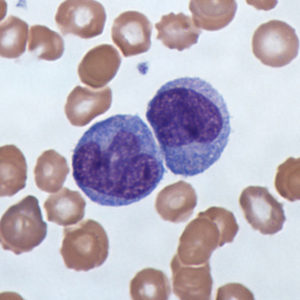 Chronic Myeloid Leukaemia (CML) is a blood cancer that affects millions of people across the globe. Patients suffer from uncontrolled cell divisions of white blood cells resulting in abnormal clotting and uncontrolled bleeding. Most of us…... Read More → 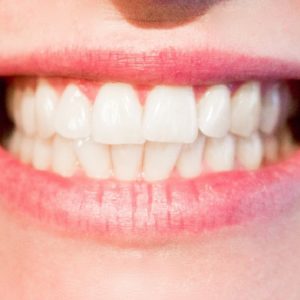 Your Gums, the Gate to Your Health

Practicing good oral hygiene on a daily basis will keep the number of pathogens at low levels, that can be controlled by your immune system. Periodontitis is an inflammation of gums and the tissue surrounding the…... Read More → 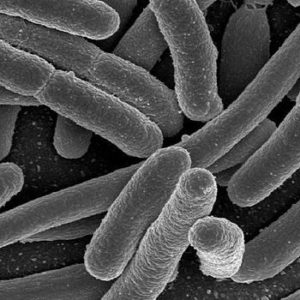 The human race – it is like a universe full of enigmas, which we have strived to unravel for hundreds of years. What shaped us into who we are today? How did we survive in this…... Read More →