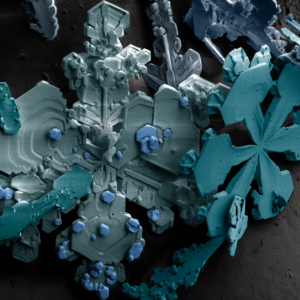 We’re nearing the end of Day 3 at the British Science Festival, so what better time to print our roundup of Day 2? Our day kicked off at the Chemistry section’s Forensic Chemistry and Air Security.…... Read More → 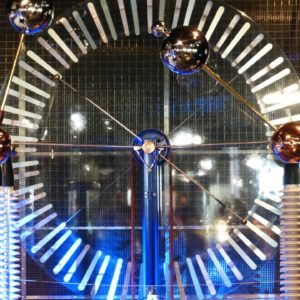 This is a round up of day 1 at the British Science festival! It started off with an insight into fossils and how bugs get their colours with Dr Maria McNamara. Some fossils are colourful, but…... Read More → 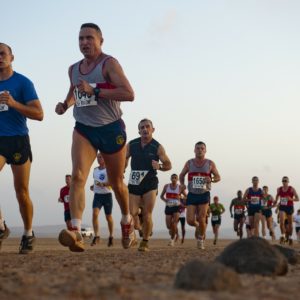 Financial Fair Play at the Olympics

by Rob Currie In the UK, the financial sport headlines are normally focused on football: the wealth of Manchester City or the plight of Glasgow Rangers. With the London 2012 Olympics almost upon us, football might…... Read More → 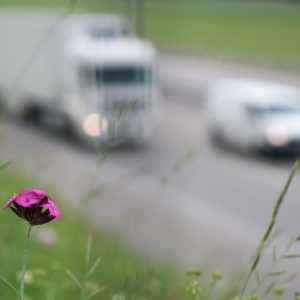 Environment and Technology: Joining the Dialogue

By Audrey Verma Having been a city-dweller all my life, admitting to being an amateur birder might mean losing claim to any fashionable ennui or street credibility previously possessed. It happened as part of my induction…... Read More → 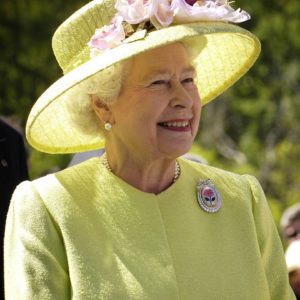 Fed up of ‘Keep Calm’ posters? Bored of bunting? Here’s a rather bizarre list of ‘alternative’ sciency Jubilee memorabilia, with a bit of Olympic fun thrown in All too often we are told that science and art are…... Read More → 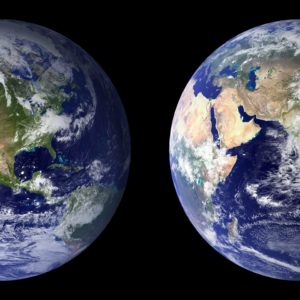 by Zoe McKellar On the 5th of March this year, the Sun ‘erupted’ with a series of coronal mass ejections (CMEs) that sent torrents of high energy charged particles hurtling towards Earth at hundreds of metres…... Read More → 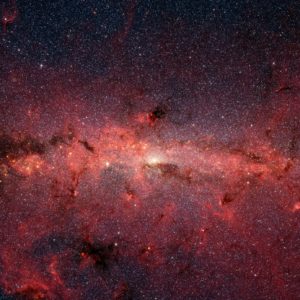 By Alex Ing Gamma ray bursts have become a very important tool in probing the early universe. The most obvious thing they reveal is that stars had time to form and expire within just a few…... Read More → 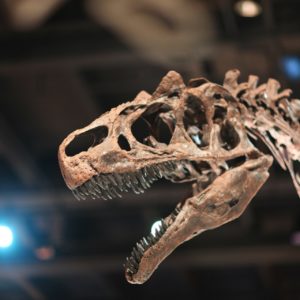 by Sean McMahon You and I have something in common: we both think science is fascinating. That’s why I’m writing this and that’s why you’re reading it. Probably, like me, you’re surrounded by friends and colleagues…... Read More →